About Judo in Uganda

Judo, Japanese jūdō, system of unarmed combat, now primarily a sport. The rules of the sport of judo are complex. The objective is to cleanly throw, to pin, or to master the opponent, the latter being done by applying pressure to arm joints or to the neck to cause the opponent to yield.

Techniques are generally intended to turn an opponent’s force to one’s own advantage rather than to oppose it directly. A ritual of courtesy in practice is intended to promote an attitude of calm readiness and confidence. The usual costume, known as jūdōgi, is a loose jacket and trousers of strong white cloth. White belts are worn by novices and black by masters, with intermediate grades denoted by other colours. Jūdōka (students of judo) perform the sport with bare feet.

Kanō Jigorō (1860–1938) collected the knowledge of the old jujitsu schools of the Japanese samurai and in 1882 founded his Kōdōkan School of judo (from the Chinese jou-tao, or roudao, meaning “gentle way”), the beginning of the sport in its modern form. Kanō eliminated the most dangerous techniques and stressed the practice of randori (free practice), although he also preserved the classical techniques of jujitsu (jūjutsu) in the kata (forms) of judo. By the 1960s judo associations had been established in most countries and affiliated to the International Judo Federation, which is headquartered in Budapest, Hungary.

In addition, according to the UNESCO study, judo is the best initial training sport for children and young people from four to twenty-one years old as it promotes a comprehensive physical education. The sport allows, through regular knowledge and practice of the same, the improvement of all psychomotor possibilities: spatial location, perspective, ambidextrous, laterality, play, pull, push, crawl, jump, roll, fall, joint and independent coordination of both hands and feet, among others. Check out some benefits of Judo: – Develop the body; – Improves health; – It develops agility, balance, speed, coordination and flexibility; – Develop discipline; – Develops the ability to analyze the reality that surrounds you; – Develop values such as honesty, humility, solidarity and respect; – Develop self-confidence and self-defense; – Develop self-esteem and avoid bullyng; – Strengthens the spirit. 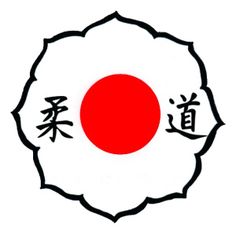 These clubs have expirienced coaches ready to give you as much attention as needed. Become an Ugandan Judoka today! Choose your club and come and start Judo at your nearest 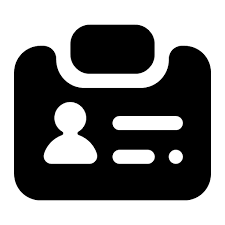 Meet the people involeved in Ugandan Judo. Thanks to the effort and willingness Judo is being spread across Uganda. Ugandan Judo is making its name for its self, by succesfull 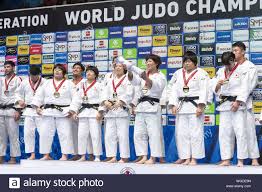 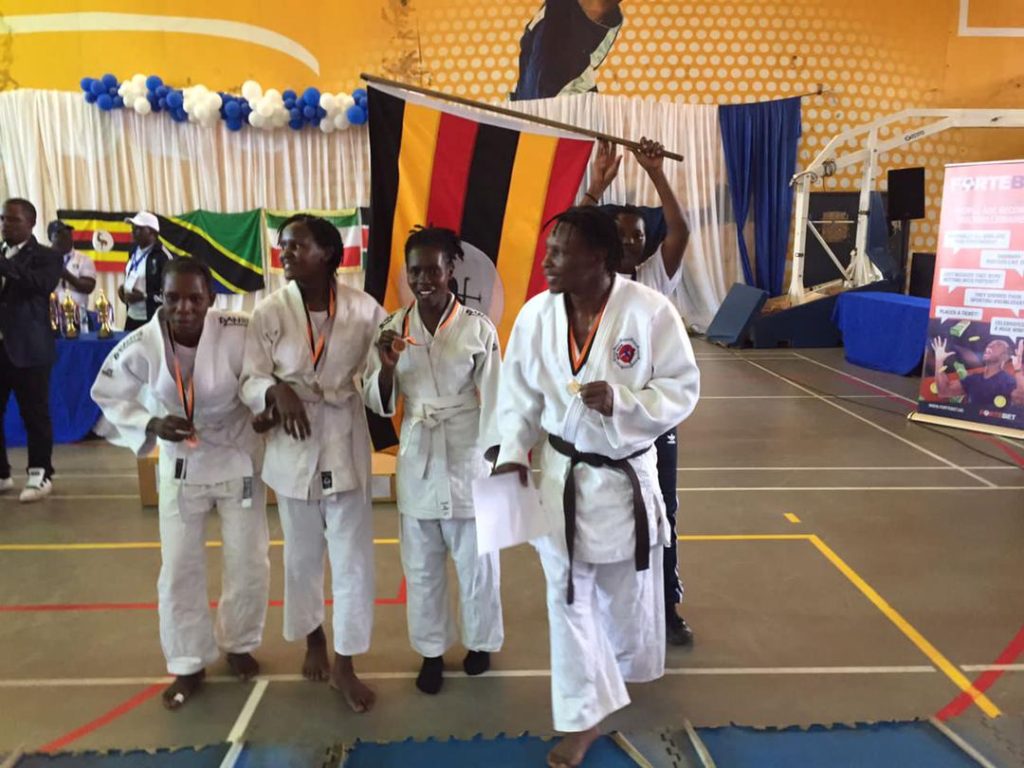 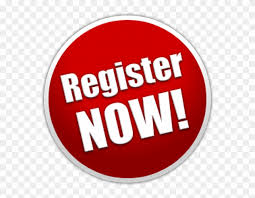 We have started onlineregistration of our Judokas. Join our Judo team, become a Ugandan Judoka. 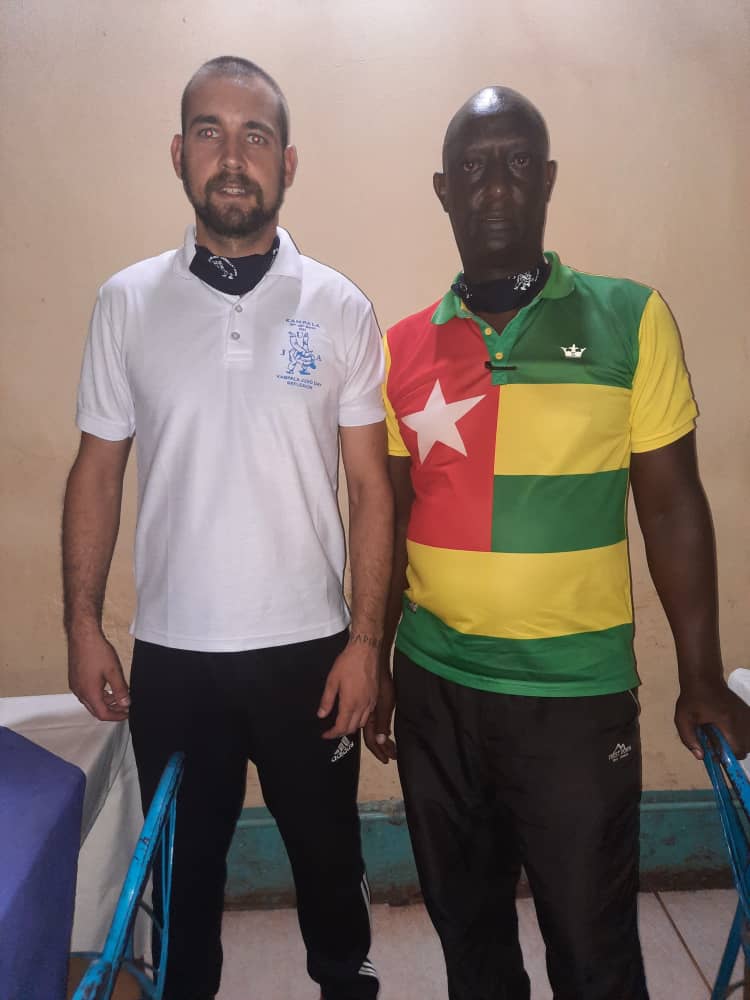 All Judo lovers know that one of the greatest lessons of the sport is already in its own name. The “Gentle Way” transcends sports practice and becomes a way of life. UNESCO, the United Nations arm for education, science and culture, also highlights judo as a sport that enables healthy relationships with others, using the game and fighting as a dynamic integrator.
JOIN US